Newton Upper Falls is a village situated on the east bank of the Charles River in the city of Newton, Massachusetts, in the United States.

Newton’s first mill on the Charles River was built in 1688 in Upper Falls. Over the next 150 years, the water power available at Upper Falls led to the village’s steady growth as many more mills were built along that stretch of the river. By 1850 the village had 1300 inhabitants which was 25% of the entire population of Newton.

Newton Upper Falls is home to the Hemlock Gorge and Echo Bridge, a large aqueduct turned pedestrian walkway over the Charles River. It is said[by whom?] to be the only village that has retained its original name from when the area was founded in the 17th century. It has over 150 homes on the historic register despite its small area.

Sullivan Avenue, an unpaved private road in Newton Upper Falls is the last remaining portion of the ancient highway connecting Boston and Cambridge with Newton and points west in the 17th century (back then it was called Cambridge Village). Also on Sullivan Avenue is a famous pothole; not the kind you avoid with your car, but a geological anomaly where a boulder that was originally pushed down the cliff by a now extinct waterfall got caught and became round. The boulder spun around in its place carving a shaft over thousands of years. Since then half the shaft collapsed and now all that can be seen is half of a cylindrical shaft through the cliff at the corner of Sullivan and Elliot Streets.

A 60-acre (24 ha) area, including much of the area between Route 9 and Elliot Street, and east from the Charles River to Cottage Street and Hickory Cliff Road, was listed on the National Register of Historic Places in 1986.

GET UP TO DATE NEWTON UPPER FALLS LISTINGS TODAY 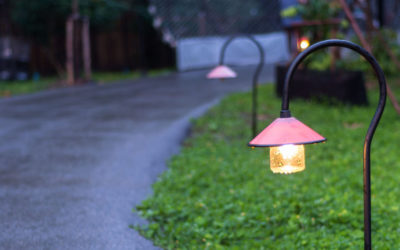 For you Service Professionals out there… what’s your why?

I do a lot of relationship marketing. In fact that's been a key element to me building my business over the last 5 years. I run three networking groups based here in Newton, attend countless events, drink numerous cups of coffee, visit office buildings and retail... 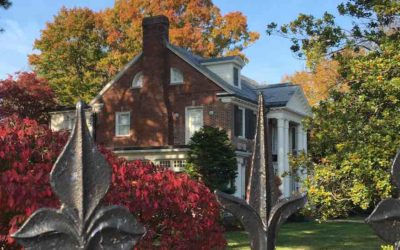 How about a tour of Newton? I’ll drive!

I met Rebecca & Sam through my son Nathan's basketball program last winter. They are both scientists with 2 young kids and not nearly enough space in their current, but very small Cape Cod style home. 1100 square feet might seem like enough space but as the kids... 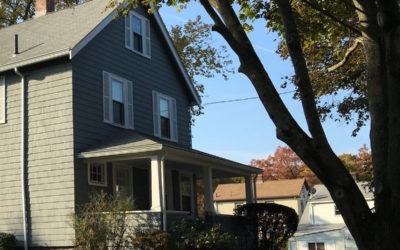 If you need an agent outside my market area, let me help

I personally work within about 20 miles or so of Newton (about 45 minutes from here). Some of these communities I know better than others, but all in all I feel very confident I will serve you well and you will have a rock solid experience if we work together here in...