Auburndale, known to longtime residents simply as “The Dale”, is one of the 13 villages within the city of Newton, Massachusetts. It lies at the western end of Newton near the intersection of interstate highways 90 and 95. It is bisected by the Massachusetts Turnpike (Interstate 90). Auburndale is surrounded by three other Newton villages (West Newton, Waban, and Newton Lower Falls) as well as the city of Waltham and the Charles River. Auburndale is the home of Williams and Burr elementary schools, as well as Lasell College. Auburndale Square is the location of the Plummer Memorial Library, which is run by the Auburndale Community Library and no longer affiliated with the Newton Free Library, the Turtle Lane Playhouse, and many small businesses.

GET UP TO DATE AUBURNDALE LISTINGS TODAY

Yesterday I consulted two sellers. 1 in in Newton Lower Falls and 1 in the Washington Square section of Brookline, right off Beacon Street. In each situation, I presented the values of their home. To determine market value, I prepare by spending about 1 hour...

What’s the difference between a Market Analysis & an Appraisal?

A potential Seller approached me this past week and asked if I could  explain to him the difference between a market analysis & an appraisal. I did the best I could to articulate the differences. Have shared by summary for you below. A Market Analysis is a process... 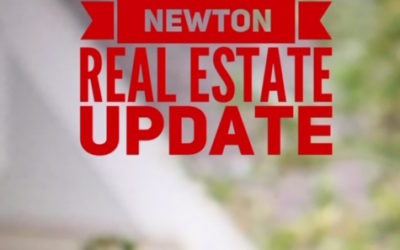 Today is March 8th 2017, and boy the spring real estate market is here currently… there’s no more waiting we are in it now! There has been very little snowfall this winter, allowing Buyers & Sellers both to remain active with showing of property. Despite...